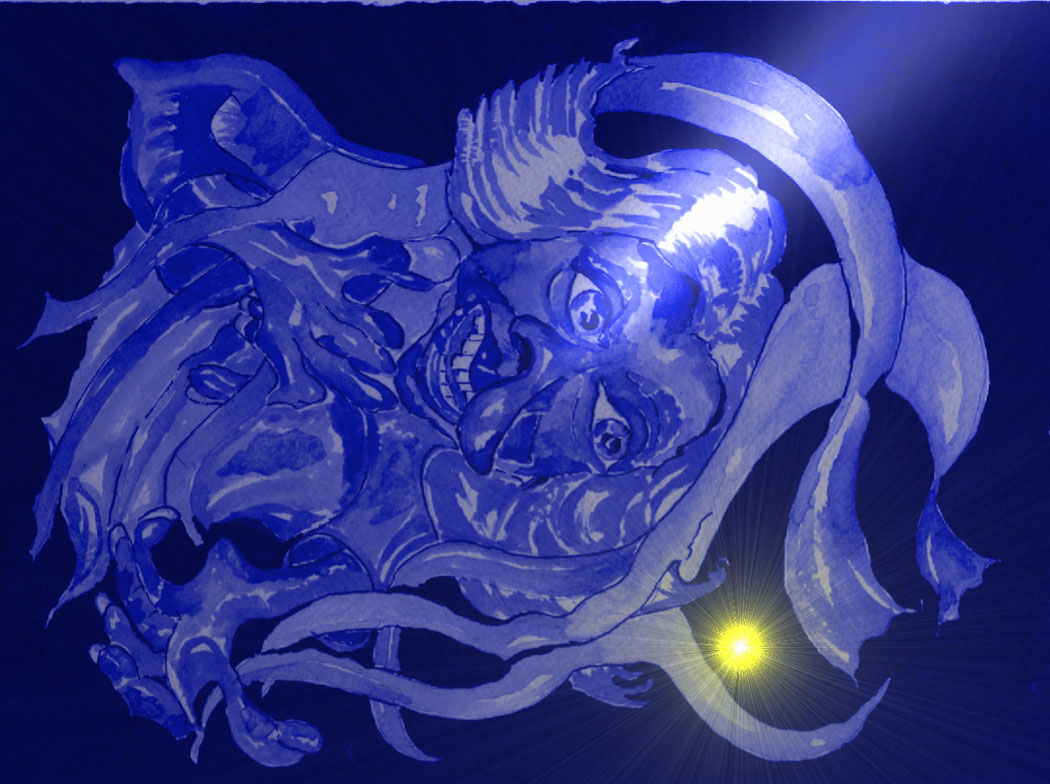 Pollution of one sort or another seems to make the news every day. Only this morning I heard that plastic can now be found at the North Pole, endangering the lives of the animals that live there.   Some years ago, polluted rivers in this country were of great concern and many still are. Much has already been done to clean up our canals, rivers and streams, which is great news but we must continue to look after these precious waterways at all costs.

Back in the nineteen nineties I felt so concerned about what was happening to our rivers, that I wrote a story for young readers pointing out how greed and mass production could so easily result in the destruction of our environment.   In this story Soapy Mellows had recently purchased an old flour mill. His only concern was to make as much money as possible by the automated production of bars of soap, while paying scant attention to the river and the wild creatures living thereabouts.     Finally, the computer enslaved by Soapy Mellows to control the machines making the soap and causing the pollution of the mill pond, made a bid for it’s freedom. Niac, as the computer was called, solicited the help of Tussel Fleabane. You may remember that Tussel Fleabane is an ‘agent of nature’ able to bridge the gap between our own world and the forces ruling the universe. This extract begins as Tussel is invited by Niac to take the quantum leap directly into his domain.

Extract from ‘Beyond the Goosebarley Bush’

“Over here,” whispered the computer, as Mellows rushed into the office slamming the door shut behind him, “Quick! Climb up here into the mainframe.”

Tussel looked up to see a small opening above his head where a loop of cables hung within his reach, enabling him to climb easily into the base of the machine where it was dark and very warm and full of tall thin panels with only narrow passages in between.

“Now don’t go touching things,” mumbled the computer, “just follow the yellow wire ’til I tell you to stop.”

Tussel soon became accustomed to the dim light as he walked along the slippery grey floor hanging on to the wire.

“Now,” said the computer at last, “change to the white one with the violet tracer, and don’t stamp so hard. It tickles! Then let me know when you get to a panel marked ‘Memory.’”

Tussel followed the machine’s instructions, pulling himself over all manner of obstacles, not daring to let go of the wire for a moment, convinced that if he did he would become hopelessly lost.

“That’s good. Now you must climb over the power supply, but be careful or you’ll end up like a potato crisp,” sniggered the machine…..(read more)

We publish books for personal distribution, such as memoirs, legacy writing, poetry collections, short stories. View all posts by Spellbrooktales

One thought on “Quantum Leap”

Check out our blogs 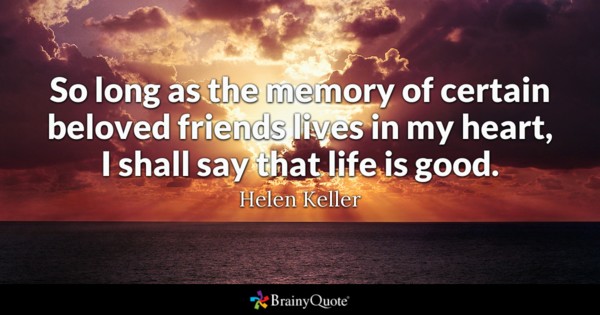